Feminism is the pursuit by man or woman to secure more freedom or welfare for females in a place where men are essentially in control or decide what happens as in our culture or traditions. The novel is centred on the feminist quest of the heroine,Adah. This novel has many points in the narration where the heroine tries to question a poor treatment of females , assumptions about them or their being taken for granted.
On the very first page of the novel,the narrator informs that Adah “arrived when everyone was expecting and predicting a boy.” This indicates that society places more premium on the male than on the female. The narrator further remarks that the failure of Adah’s parents to record her birthday is because “She was such a disappointment to her parent,to her immediate family and to her tribe. Rather than encourage Adah to take up education,she being older ,but her younger brother is taken to school. As for the girl,” A year or two would do,as long as she can write her name and count”. This is not acceptable to Adah who not only force herself into Mr Cole’s class,but has to tell lies to obtain the two shillings to afford the cost of the entrance form.
Adah is compelled by the mother to choose elderly suitors who in the thinking of her mother would look after wives better. Adah is not moved by this view. She wants young suitors rather than those who she would have to treat as a master or refer to as “sir” even behind his back. Modern feminism is not so keen about marriage but Adah’s feminist temper initially saw marriage as an escape route out of homelessness . Then home she aspires to have is not one “there would be trouble today and fights tomorrow, but a good,quiet atmosphere”. Ironically ,her marriage with Francis does not provide such a peaceful air.
…………

Queen Yoko is the Ruler of Mende chiefdom who is described to have a brain made from music. In history ,Yoko is seen by many of her subjects as a usurper and a friend of the colonial adminstration; she remained controversial throughout her reign until her death in 1906. In the play,this controversy is packaged as a defiance of the cultural norm that women should not dare rule during war. Because of her loyalty to her husband and her desire to lead,being somebody else’s wife after her husband does not appeal to her
She want to inherit the chiefdom of Senehum after her husband and she played the politics of succession well. Because it is war time,her husband prefer Ndapi his chief warrior. She would rather die than share a bed with Ndapi. She is greedy and insolent. Her insistence at having control of her space and fighting a culture set up that no consideration for woman as rulers,she has to be tough and insolent to push her agenda through
Yoko is portrayed as a beautiful, ambitions and courageous woman who joins an all male secret society (the feared poro society) and consequently loses her right to motherhood,though not to her sexuality. She knows not everyone is happy that she is the chief of Kpa-Mende, especially her brother Lamboi. In becoming a male female ,Yoko is much feared by her male contemporaries,envied by women in her constituency , and doubly pliable in the hands of British rulers. The Governor describes her as a shining example not only of African feminine pulchritude but of one who blends grace, magnanimity,bravery l, audacity , tranquillity and majesty
Being a visionary who willingly gives up the privilege of childbearing for the leading chieftaincy title in all of Kpa-Mende,she is willing to disprove the myth of female inferiority. Kargbo had do

Symbolism is a literary device that uses symbols, be they words, people, marks, locations, or abstract ideas to represent something beyond the literal meaning. Invisible man, as a literary text,thrives on the use of symbols. Some other important symbols in the novel are the personal items that the Narrator burnt while he is inside the manhole which include the slip which contains the new name that he had been given by the Brotherhood. The burning of the items represents the Narrator’s movement from innocence into experience as he tries to redefine himself. By the end of the story, when he takes the decision to emerge out of the manhole, he has become more mature, someone that would be able to resist any form of manipulation.
Initially, when he gets stuck inside the manhole ,his inability to get a ladder to climb out, to the streets above, is indicative of the restricted access that many black Americans have to the many social , economic and political privileges that are available for the white members of the American society.
This idea of restriction is also highlighted through the two blobs of the Narrator that Brother Jack cuts off in the dreamlike trance. These two blobs are his two testicles and they represent the emasculation of blacks in the American society.
The manhole itself represents several years of marginalization and the restriction of black people to the fringes of American society, while the college that the Narrator attends and which has Dr Bledsoe as it’s principal, is a symbol of the black led American educational institutions which are used to impart the idea of white superiority of the blacks.
Mary’s piggy bank,which the Narrator mistakenly destroyed and which is cast in the dorm of a black red lipped and wide mother Negro with a large grin is a symbol of the deprecatory representations of black people in American art . The fact that the Narrator is unable to di

Did you know a good Nabteb result is your one ticket to admission to any University or Polytechnic of your choice? If you’re directed to this website pls subscribe now and smile while you write your exam.

How to Subscribe for Nabteb 2021 Literature in English (Obj/Essay) Answers.

Choose from the below subscription price list that best suits you, then send the exact amount as Mtn Recharge Card to us on 07062154881

See How to Make Payment For Nabteb 2021 Literature in English (Obj/Essay) Expo.

Immediately we have confirmed your details, the complete 2021 Nabteb Literature in English (Obj/Essay) runs will be sent to you.

WHAT YOU MUST KNOW

I HOPE THE DESCRIPTION PROVIDED ABOVE IS ENOUGH TO CONVINCE YOU WE ARE 100% REAL AND LEGIT. 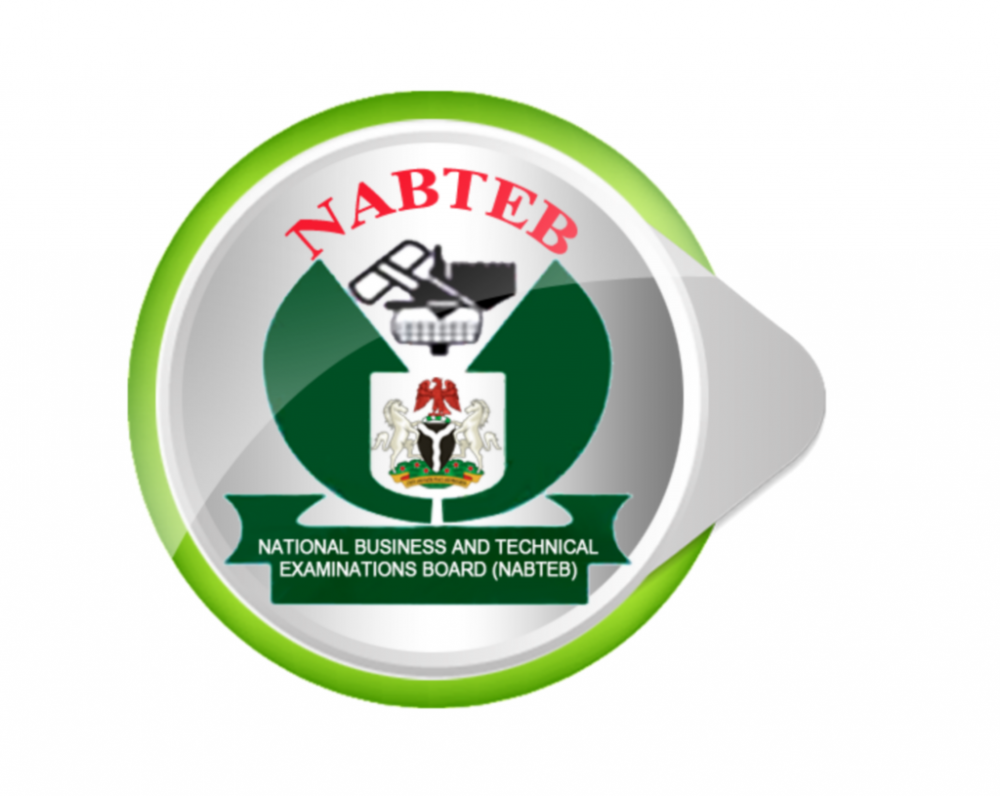 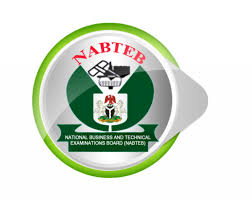